A few months ago NBC canceled the project of the remake of the famous 70s tv series, Wonder Woman. The new versión was played by Adrianne Palicki and produced by David E. Kelly. What nobody expected was that a few months later the pilot got leaked onto the web.

Apparently, the show was canceled after controversial opinions about the pilot, as well because the public was very disapointed over the Wonder Woman costume revealed by EW. 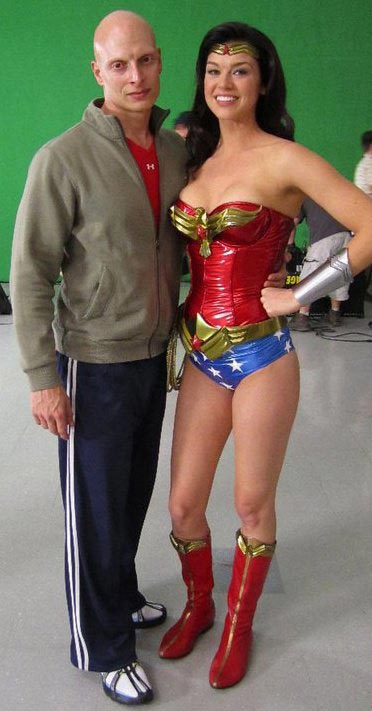 The truth is that even if NBC canceled the tv series, there is still a Wonder Woman movie under production, scheduled for 2015 according to IMDB. Perhaps NBC’s decision may have had something to do with the fact that a bad production of the tv show could compromise the expectations of the future film… We’ll never know.

It would have been interesting to watch a remake of a show that created sensation back in the 70. However, after seeing the leaked pilot scenes of Wonder Woman 2011, I think NBC’s decision was the right one.