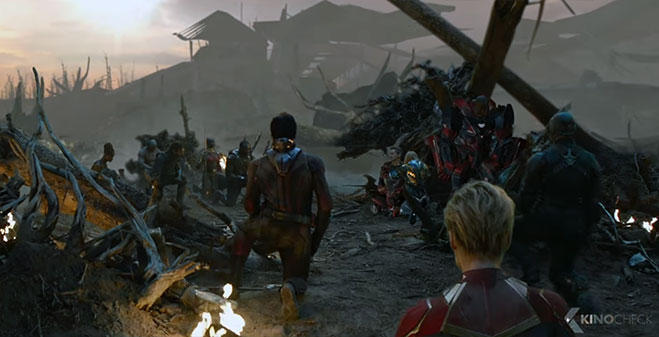 This is the newly released deleted scene for Avengers: Endgame which extends Iron Man’s death scene and shows all the Avengers taking a knee for the fallen hero. This incredibly powerful scene was cut because the Russo brothers considered that the scene was redundant with Tony’s funeral, where we can also see all the Avengers gathered in tribute to Iron Man. END_OF_DOCUMENT_TOKEN_TO_BE_REPLACED