The Rio 2016 Olympics are already opened after a wonderful ceremony at the famous Maracana stadium.

Thomas Bach, president of the IOC (International Olympic Committee) was the first to be presented at the opening ceremony and later Paulinho da Viola, who played the anthem of Brazil. After that the 207 participating countries marched through the athletic track. 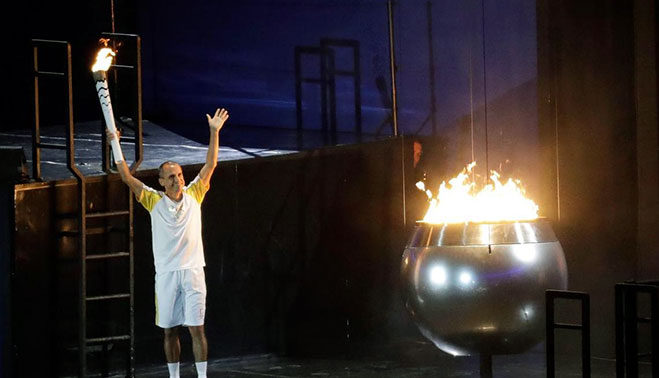 It was confirmed during the morning of the inauguration that Pele could not light the Olympic cauldron, because he wasn’t feeling good to be part of the gala. The turn was for Vanderlei Cordeiro de Lima, marathon bronze at the 2004 Athens Olympic Games.