Eyeprime, GettyImages, and some fans were present during the filming of a scene in Pittsburgh for the highly anticipated film The Dark Knight Rises, featuring a battle between Batman and Bane. The scene had hundreds of extras dressed as cops and robbers, who began to struggle on the stairs, while a snow machine gave a touch of winter. Check out the photos of Jared Wickerham/Getty Images and Eyeprime, and a couple of videos of the Batman vs Bane choreography. 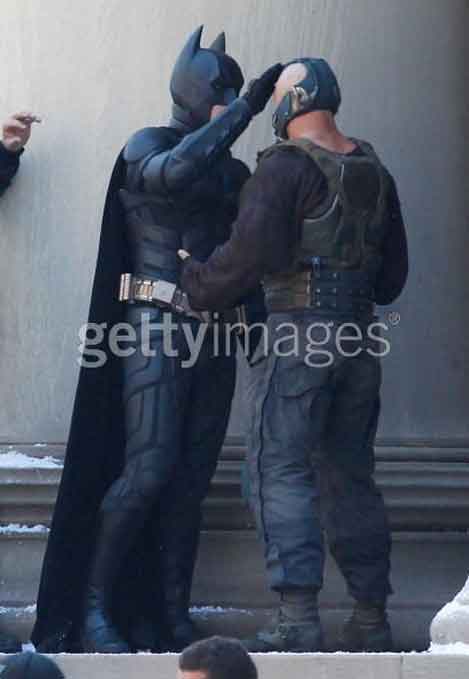 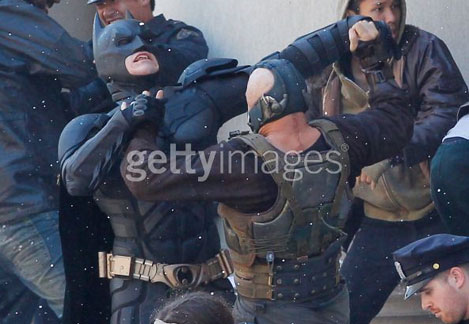 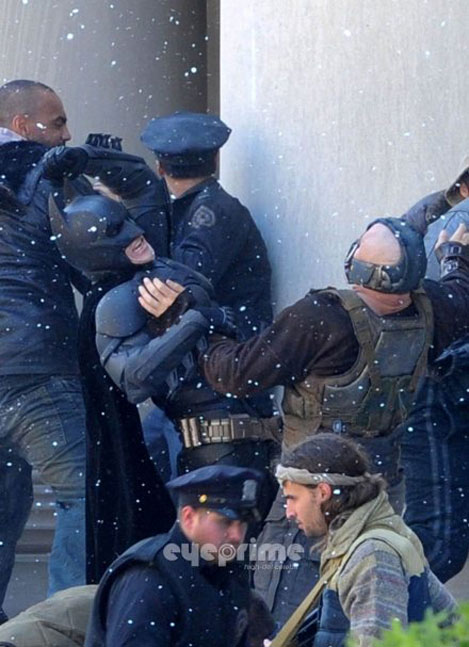 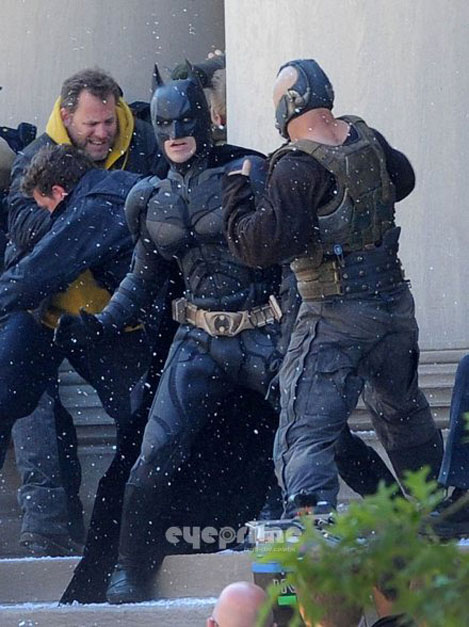 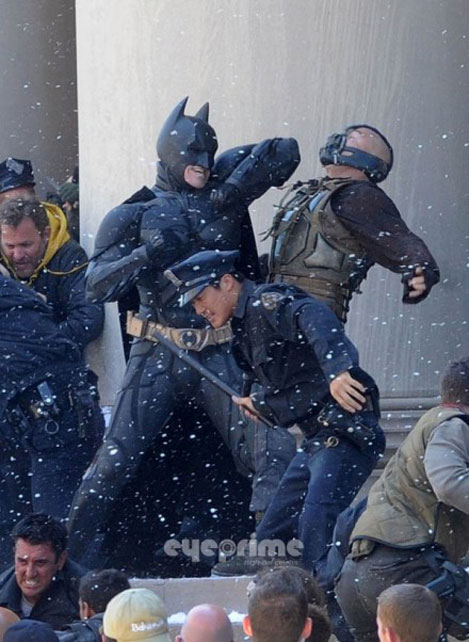 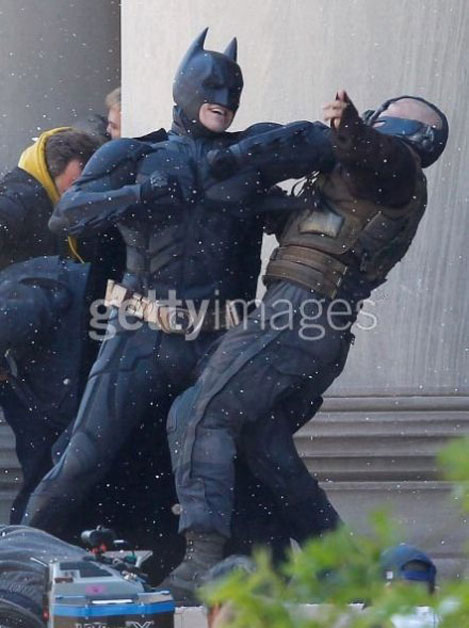 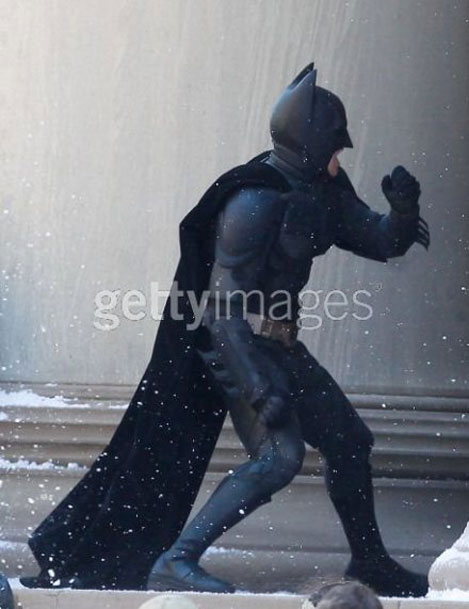 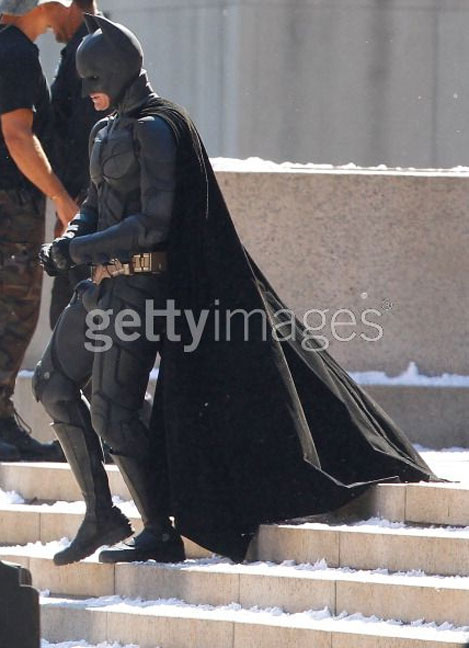 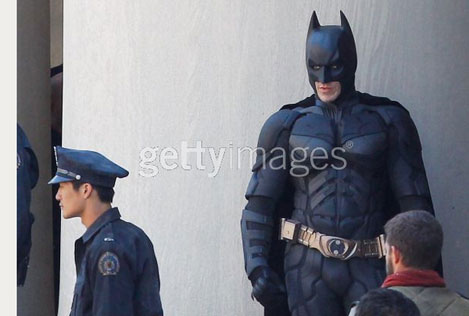