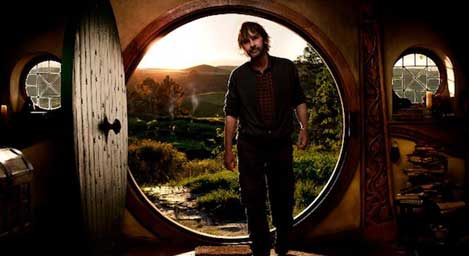 Peter Jackson is still working in his in 2-parts-film adaptation of the JRR Tolkien’s The Hobbit. We have to wait until December 12th, 2012, to see this movie, but Jackson has revealed the first images of this Lord of the Rings prequel. Check out the pictures below.

A few weeks ago began the shooting this film in New Zealand. In the following images we see Martin Freeman as Bilbo, Ian McKellan as Gandalf, and finally Jackson himself talking with Freeman before shooting a scene. 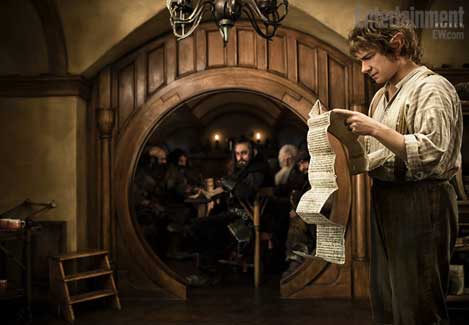 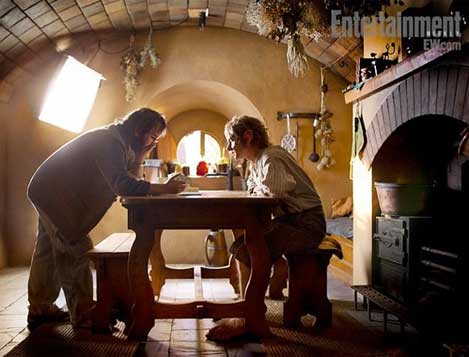